A creative agency dedicated to the art of branding and telling unique stories through marketing. We believe in the art of helping underdogs win, a philosophy that extends to companies of all sizes. 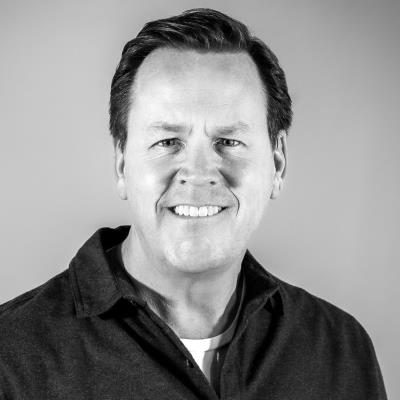 Ron has been producing award-winning creative since 1993. In 2002, he founded and serves as President of Rizen Creative. Ron founded Rizen Creative with the hope of creating a different kind of creative firm, the kind that puts people first – and the work a very close second. Coming from humble beginnings creatively, Ron cut his teeth working for the K2 Ski Corporation while attending art school in Seattle, and eventually, on to the agency world. The philosophies and structure of Rizen Creative are heavily influenced by those past experiences – both positive and negative – from a variety of creative roles at traditional and interactive agencies.

Thanks to our Platinum Members